For people interested in film like you, life after graduation can be challenging. Many young filmmakers work odd jobs in a variety of areas of the industry—from wedding videos and corporate work to indie films and low tier TV work (HDTV, Reality TV, Lifetime Channel). A small percentage of students will eventually break into the industry by bootstrapping their own projects—but this is rare as strong scripts are very hard to find and acquiring funding for indie shorts or features is extremely difficult. Therefore, most students who “break into the industry” have close family or friends in the industry or wealthy parents who can finance their efforts.

Acting students have similar challenges post graduation. Actors cannot and will not be seen/considered for TV, mainstream films, or even most ultra-low-budget films without an agent. Most agents in saturated markets are so overwhelmed with submissions that they rarely take on new clients. Actors are lucky if they can meet a filmmaker who is working on a web series or short film that they can play a small role in. Breaking into film & TV, to say the least, is tough.

However, the industry is changing. Fast. The way the general public consumes content is completely different than it has ever been. Viewers want to choose their own adventure. They want more content by more diverse voices. How do we do that?

… Enter Local Cinema Studios. We are collaborating with passionate filmmakers - a range of students, professionals, and those in between - to bridge the gap between academia and the industry. By working with universities and the towns they inhabit, we have developed an innovative model for making films. By utilizing and organizing resources in these universities and their local communities, we can green light projects that would not be possible in other studio models. We are empowering fresh voices while building up the communities that they represent.

Apply for an Internship Here 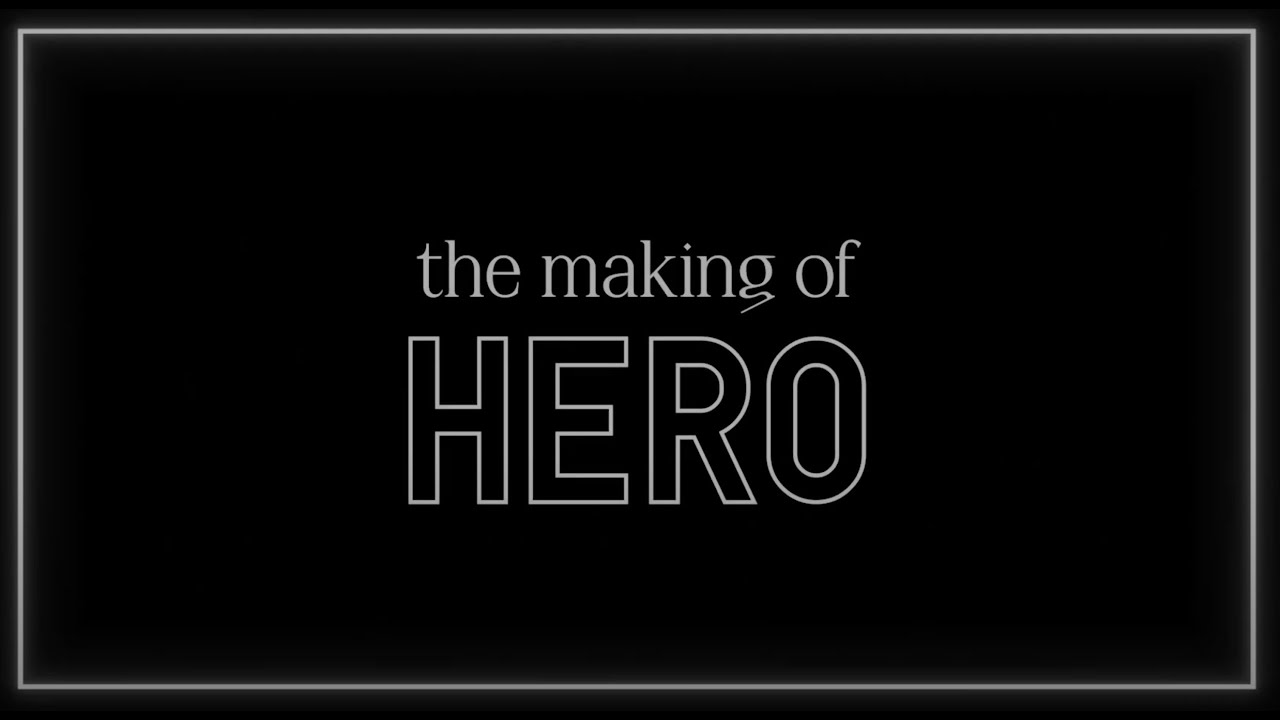 Behind the Scenes of HERO

From Rack to Reel

The Perfect Score: An Interview with Ethan Stafford